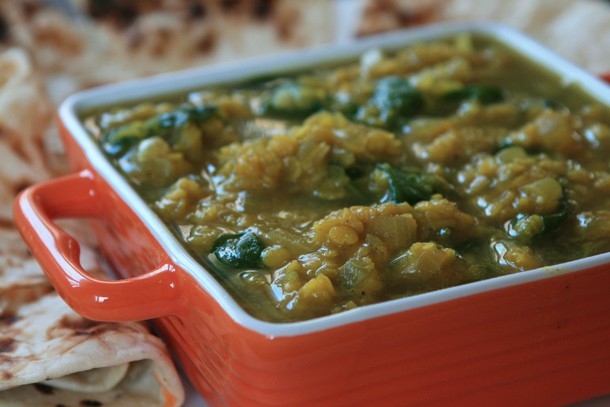 Yesterday I carried a warm little piece of life around with me all day. It was just a private little bit of sweetness, tucked inside my blouse like a tiny glowing bauble. In the midst of work, it would snuggle up against me, reminding me of its presence, and for a moment I’d smile at the memory.  Then I’d be back, crashing through a project, racing to get it all done before I headed down to the James Beard House for a dinner cooked by Chef Daniel Doyle from the Charleston, South Carolina restaurant Poogan’s Porch.

At the dinner, I sat next to the restaurant’s publicist, and we began to talk about our travels. She told me a juicy story about an overnight camel trip in Morocco when she ended up a little too close to the Libyan border with too little potable water. I told her about travelling to India with my Dad and eating in a Sikh temple. As we spoke, that lovely little sweetness snuggled up against me again. I pictured my Dad’s big grin as we rode the elephants up to Amber Fort in Jaipur.

This morning I got a text from the daughter of a close friend, a young woman I adore, about the cotton thread bracelet (mauli) I tied around her wrist when I returned from India. On my last day in Delhi, I’d had mauli blessed at a shrine for Hanuman, the god who symbolizes strength and perseverance. This young lady had recently been through a difficult break-up and, she texted, at times “I would look down at my wrist and remind myself that I am strong and can get through this.” Sometimes we need a physical reminder of what lies within.

Her text made me think again about my private treasure from yesterday, a reminder of the sweet weeks I spent in India with my father.

One evening when we were in Agra, home to the Taj Mahal, my Dad and I wandered into a tent where the final night of the festival Durga Puja, a celebration of good over evil, had begun. We watched as women gathered around the chanting priest, reaching their fingertips into the torch he carried. We were captivated by the bells and the chanting; the magic of the smoke and dancing and beautifully painted idols draped in flowers and gold. And then a stately and elegant woman in a saffron-colored sari blew a shofar. A shofar! Yes, it was a shell, not a horn, and we were in a Hindu festival, not at a High Holy service in a Jewish synagogue.  Still…

I believe I must have gasped or giggled in surprise, and a young woman standing next to me began to explain the rituals. Soon we were talking, and talking some more. She told me about the ceremony, and we spoke about our work (she is a dentist) and her wine-colored sari. (We are, after all, girls.) And then Dad and I had to go; we had theater tickets. I didn’t want to leave, but Jaya urged us to come back after the show.

It was later than we expected when we returned, and I was worried that Jaya and her parents would have left. But then we spotted each other from across the tent, and Jaya greeted me like a long lost friend while her father brought mine a cup of aromatic sweet tea. The sari she wore that night was a gift from her fiancé, she said, squeezing my hand, and she felt it had brought her good fortune. After the spiritual rituals were over, we watched performances by local musicians, dancers, and school ensembles. Before the last song was sung, our fathers did what fathers do and had us pose together for pictures. When the night had stretched as late as it could, Jaya slipped a bracelet off her wrist and on to mine, telling me to remember her.

And so it is that three months later, she still remembers me, just as I still think of her. Here is the treasure tucked next to my heart yesterday 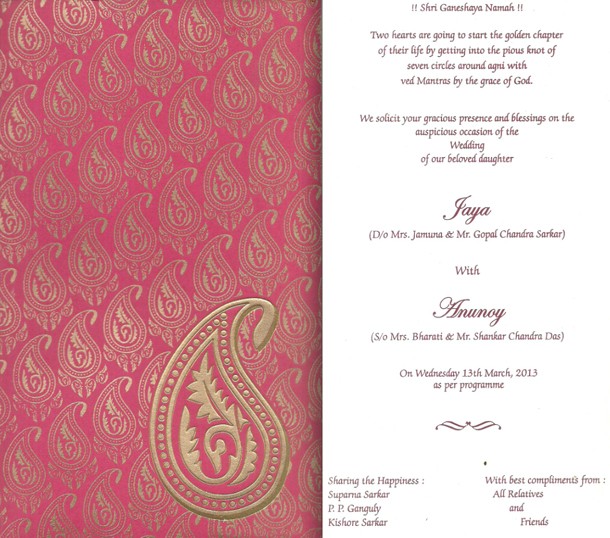 The first dish I cooked when I came home from India is this dal. And now I have been reminded thrice how much I loved the smell of it cooking, and the comfort and pleasure of its flavor.

Garam masala is a spice blend often found in the spice rack of your grocery store. If your store doesn’t carry it, increase the curry by another 1/4 teaspoon.

1. Heat the oil in a soup pot over medium; add the onion, garlic, ginger, turmeric, cumin, curry, garam masala, and cayenne and cook, stirring, 3 minutes until onion is slightly softened. Add the lentils and water; bring to a boil. Immediately reduce heat and simmer, uncovered, 25 minutes, until lentils are nearly cooked through.

2. Stir in the tomato paste until dissolved, add the salt and cook another 5 minutes. Stir in the spinach and cook until wilted, about 2 minutes.

These are a few photos from the Durga Puja. The pictures aren’t great– I was too busy talking to ask my Dad how to shoot in this red, red tent. You can see some of his far better photos from our trip in the story we wrote for Newsday, which is here. 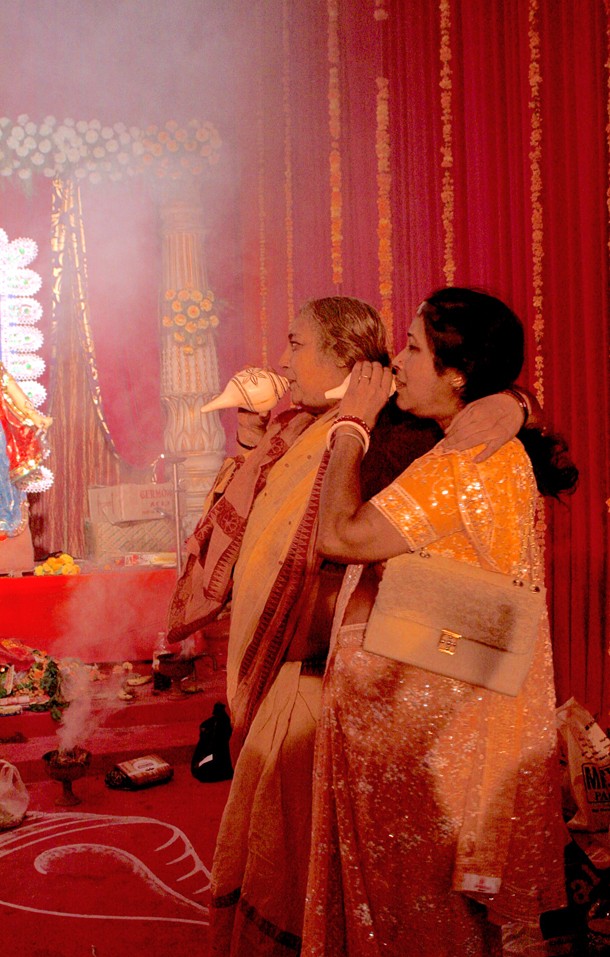 Blowing the, um, shofar at Durga Puja is an honor. Jaya’s mother is the woman on the right. 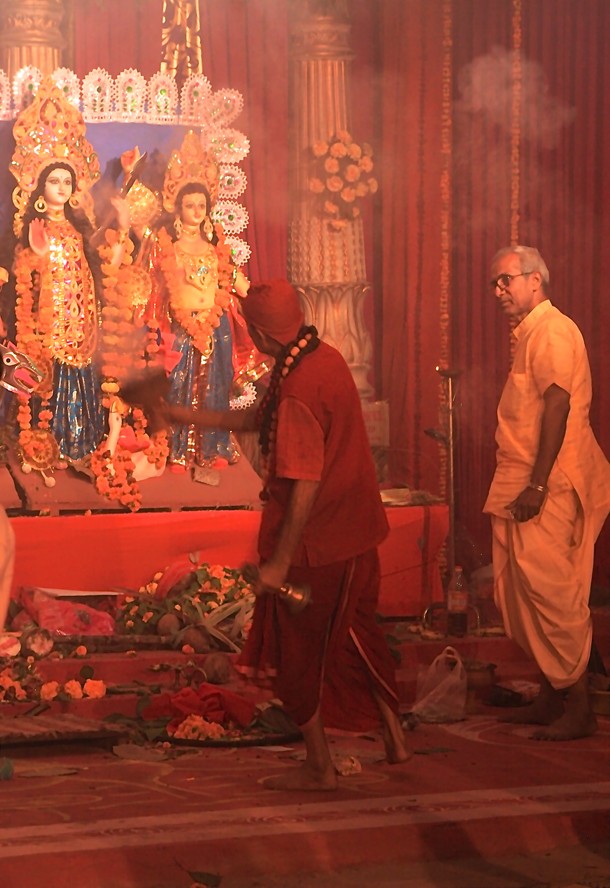 Chanting and dancing before the gods at Durga Puja 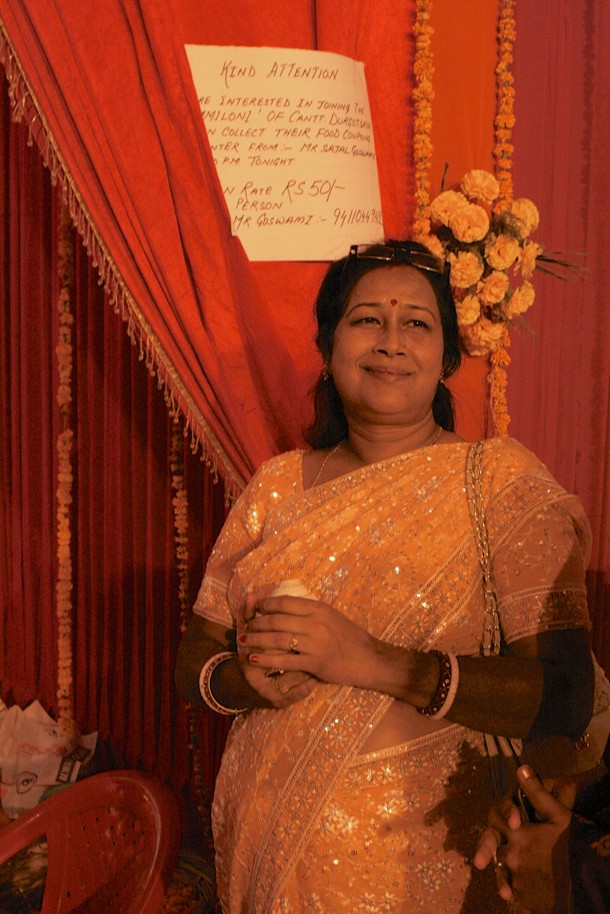 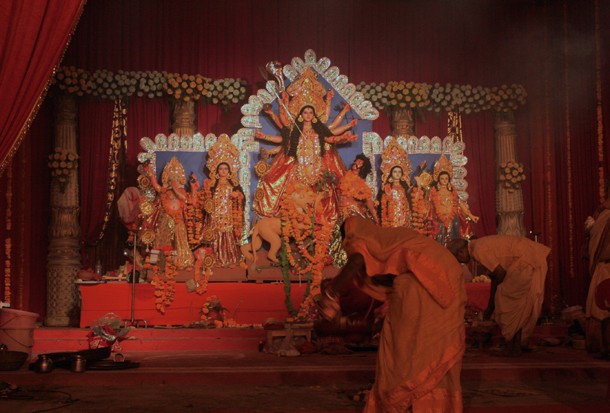 Praying before the Gods at Durga Puja 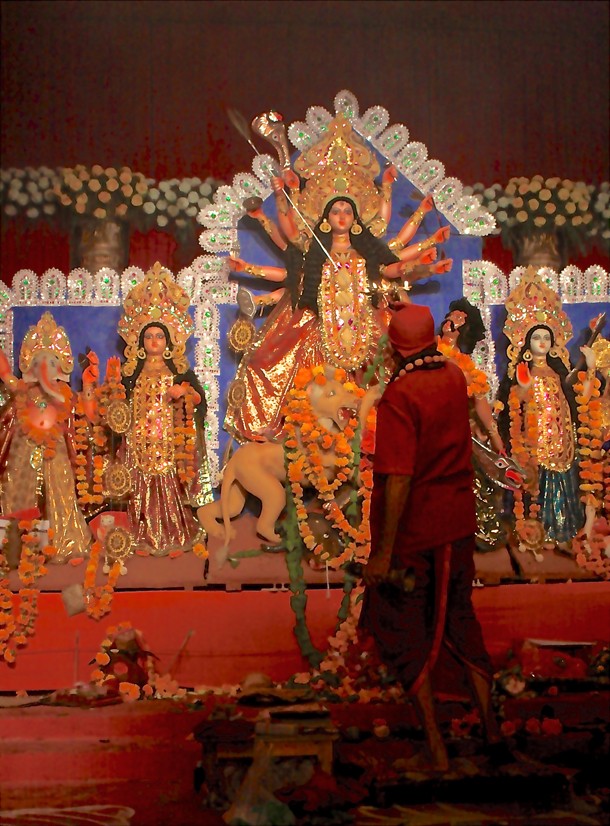 The priest prays to the gods at Durga Puja 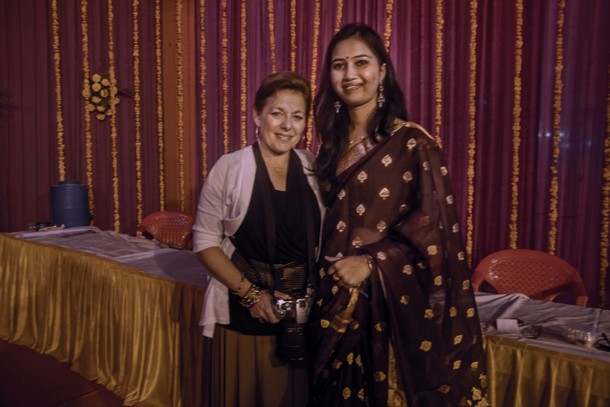 My Dad’s picture of me with my friend Jaya