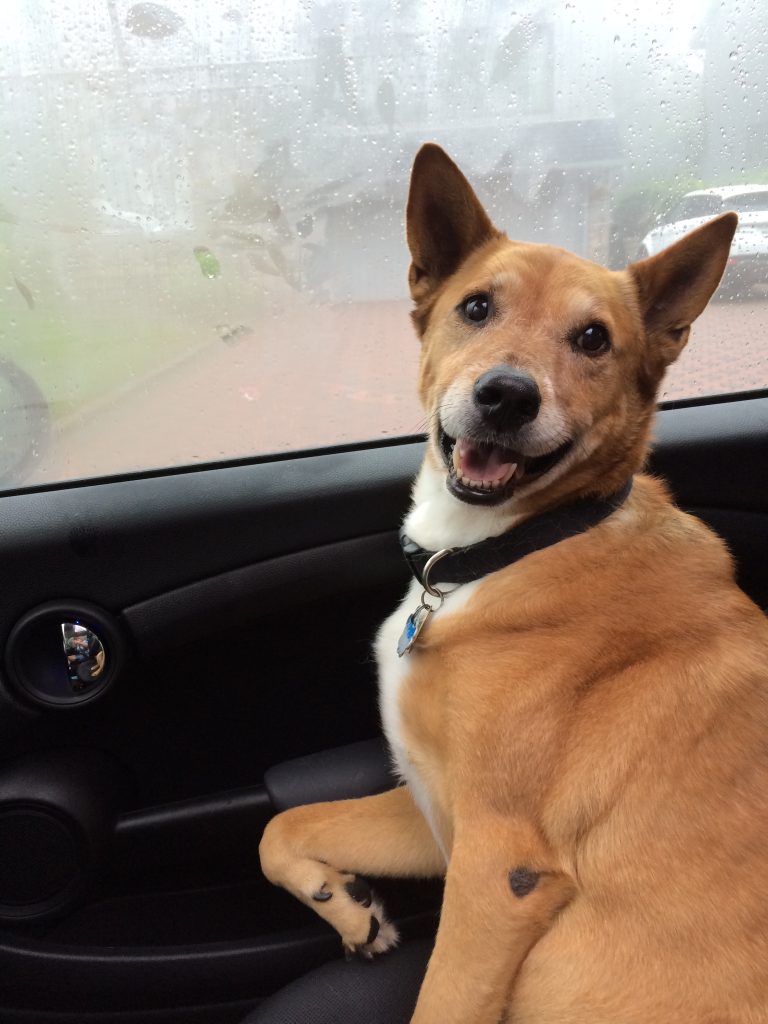 For all but about six years of my life, I have had at least one dog.The smartest one, by far, was Juliette. She was, like all our shelter rescues, a mix of many breeds. She was the color of ginger cookies, or pumpkin pie, or honey: her silken soft hair shed ungodly amounts, as though she was seeding the house so more little Juliettes would crop up.

Alas, that was not the case. My lovely sweet girl was a one-of-a-kind. (Aren’t they all?) She was quite regal, and would often lie with her legs crossed at the ankle, just as Royals should.

Here she is in her Christmas robe. (Her scepter did not make it into the photo.) 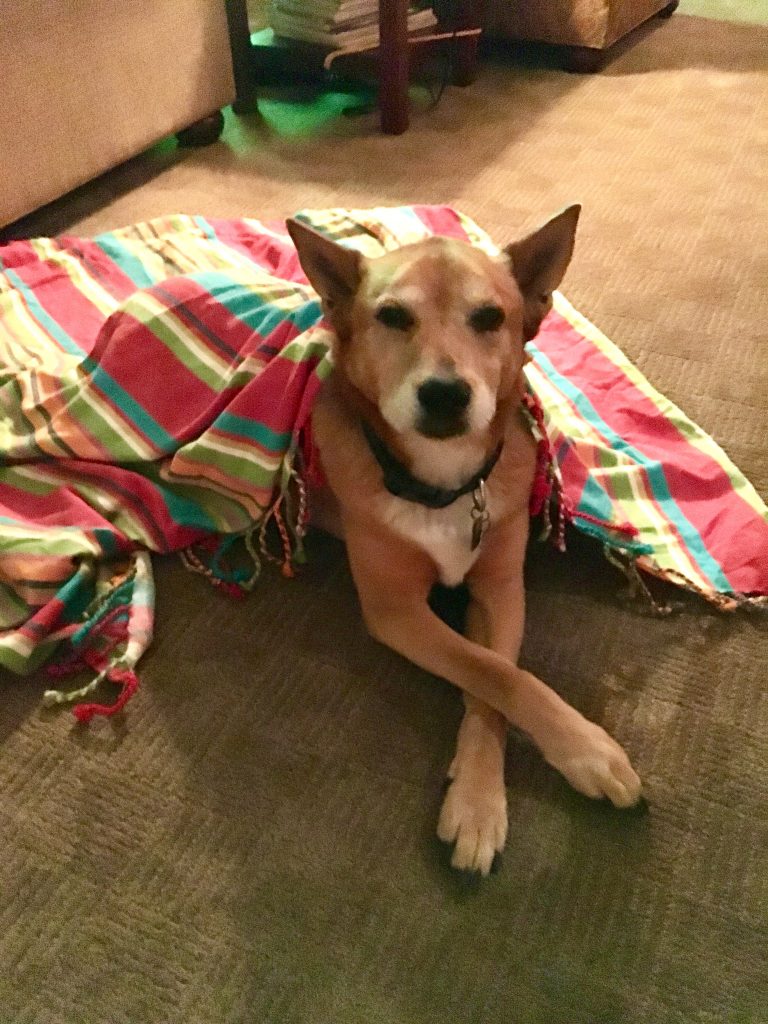 She also struck a pose my daughter named the “Voodoo”. I can’t explain it– you just have to see. She did this at arbitrary times, and never on command. She did it facing the window, or looking straight at us. We were never sure what it meant, or why or when it would happen. The longest recorded time she held a Voodoo, should you like to know, was nearly two minutes. Of course, we don’t know what she did while we were out.

In the photo on the left, you will see her brother Jake trying to look the other way and pretend his sister is not Voodoo-ing. The photo on the right is clearly her party Voodoo. 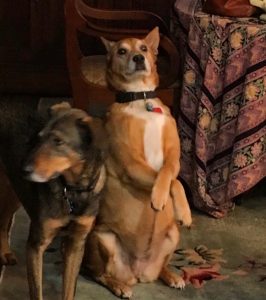 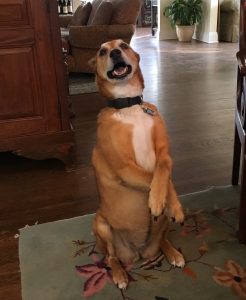 Many years ago, when Juliette was a young puppy, Ebo planted several small bushes of rosemary in the backyard for me. I love rosemary: it is traditionally the herb of romance and remembrance, and I carried it in my wedding bouquet. When my niece, and then one year later my daughter-in-law, got married, we carried the rosemary plant from our kitchen to (respectively) Maine and then Cape Cod, just so we could add fresh snipped sprigs to their bouquets. (I didn’t want them to have just any old rosemary in their bouquets.)

But back to Juliette. One day, as I let her in the back door, I gave her the accustomed hello kiss.

“Oh!” I said, as I nuzzled her soft fur, “You smell so delicio— NOOOO!” I looked outside, and yes: she had eaten all three of my newly planted, lush rosemary plants. She did smell especially wonderful for nearly a week.

This past Memorial Day weekend, Juliette died quite unexpectedly. She was twelve, and had more than her share of health issues, but we thought we had at least a couple of years left with her.  If you are one of the over sixty million people in the US who own a dog, (and even if you are not), you surely understand just how awful that was.

We were a mess. Jake, our other dog, wouldn’t eat or wag his tail. That made me even more distraught. But our book manuscript (including 108 photos) was due July 2nd, and we were working around the clock, seven days a week, to make our deadline. Maybe that was good, but it didn’t feel that way at the time.

One very early morning, just a week or so after Juliette died, I sat down at my desk with my cup of coffee. The rising sun shot rays of hot yellow glare into my office as I somehow, nearly mindlessly, ended up on Pet Finder, the Tinder of dog owners. I scrolled and scrolled, aching and wet-eyed, knowing I was no where near ready. Those cute, longing faces of homeless dogs made me miss my clever, joyful Juliette even more.

And then I saw her. That face stopped me as though I’d been slapped. That face! 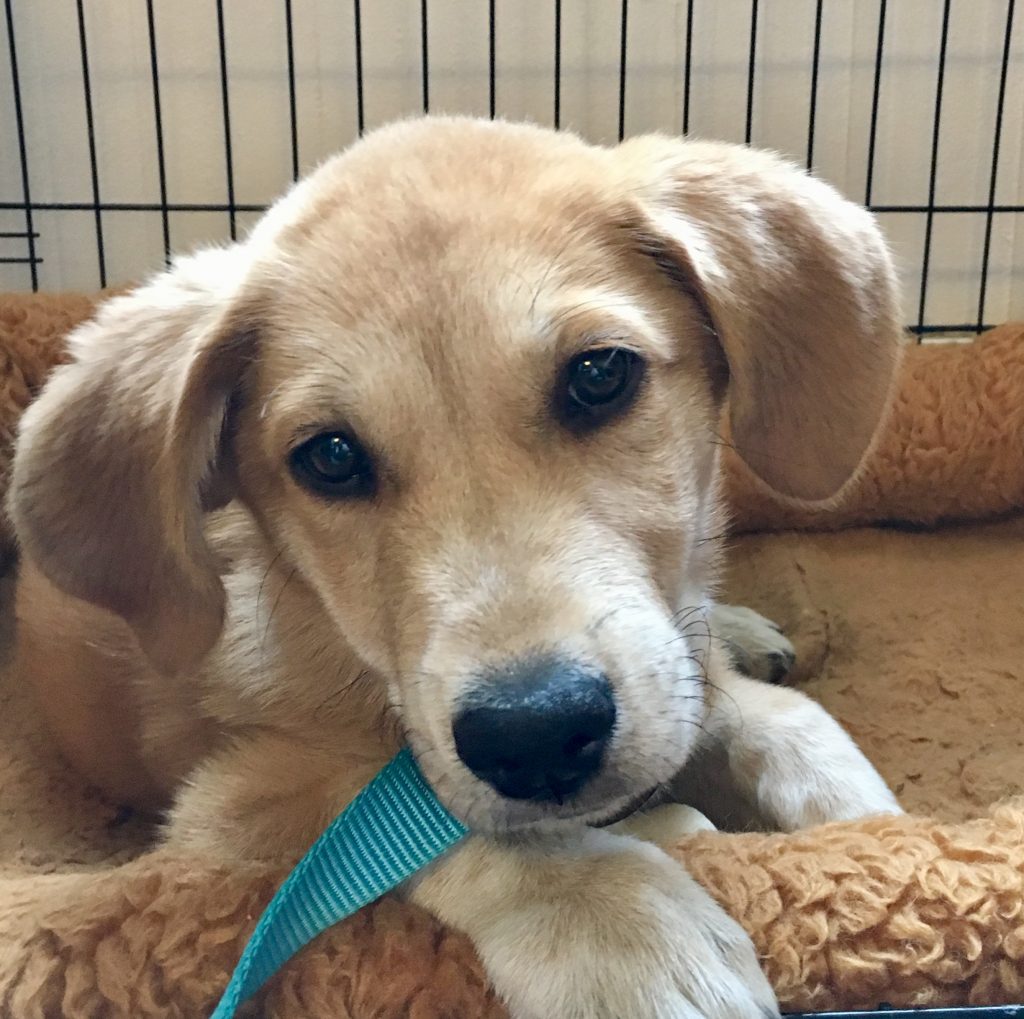 And so it was that Zoey rescued us, before we were ready to be rescued. It took Jake a week to succumb to her puppy charms, but now he eats and wags his tail– and plays with her and even goes on walks again.

As much love and pleasure and happiness as Zoey has beamed into our home, now when I cook with fresh rosemary, I think of that day so many years ago when I buried my nose deep in Juliette’s fur and smelled my most favorite smell. 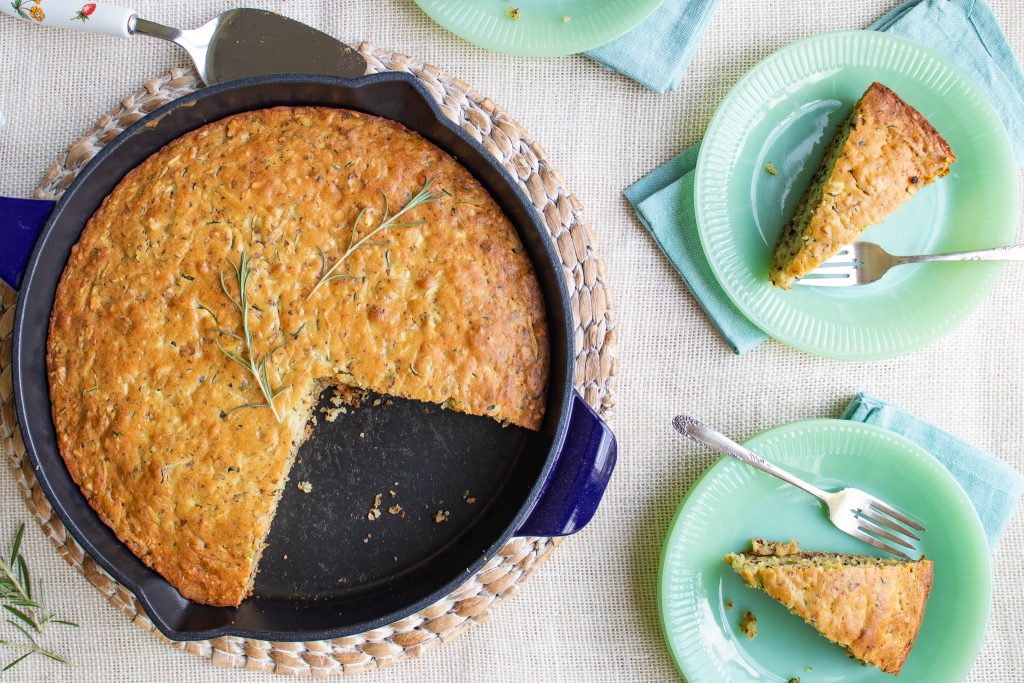