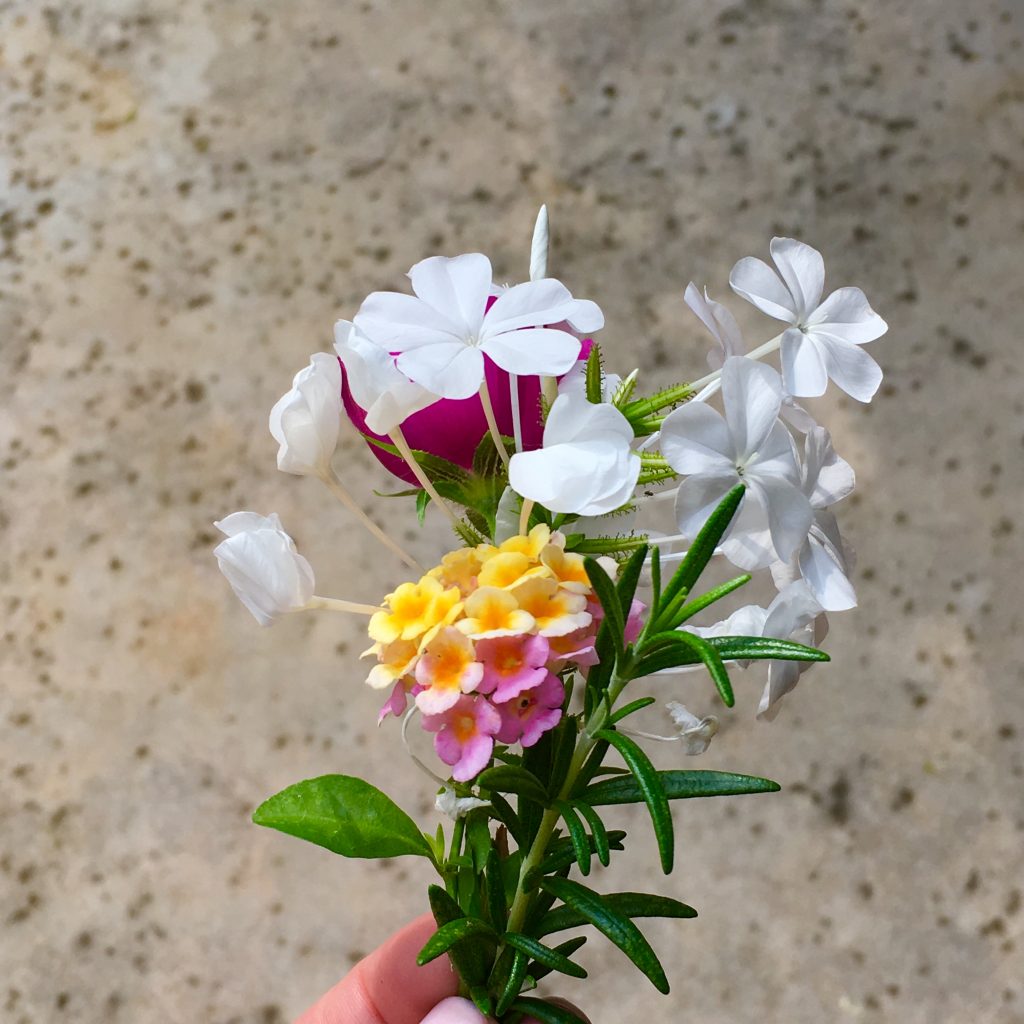 I am at Lake Austin Spa Resort this Mother’s Day. This place has been a part of being my mother’s daughter and my children’s mother for more years than I can count. It is where I learned to meditate when my children were young and I was a newly single parent.

I was going through a horrible divorce. My husband had left one year before, on the week of my daughter’s and my birthday. My kids were going to spend Christmas with him and I would be alone. My mother, who called me at least daily in that first year and a half, opened our morning conversation with her usual “How are you doing?”.  I roiled about the legal battle, and about how he was (mis)handling the children. I yelled, I ranted and I swore. A few hours later she called back and told me to pick a spa to go to when the kids were with their father.

That may be the most thoughtful, helpful gift I ever received. I knew just where to go. My editors at Cooking Light and Eating Well had raved about Lake Austin Spa Resort, which had consistently been named one of the top spa resorts that in the country.

It turned out that as good as the food was, that was the least of it. The kicked back vibe, the ease and the warmth were like a friend circling her arm around my waist when my legs were too tired and weak to hold me up.

Several years later, when the single parent stuff was my new norm and the divorce was nearly finalized, I was invited to teach a cooking class at the spa. Why, yes, I would love to! And I have been teaching here nearly every year since. In my new life,  I do a class one day and David, my second, good, and final husband, teaches another.

David was prepping for his class in January of 2012 when my cell phone rang. It was my Dad, calling from the first port of call on my parents’ epic cruise around the world, telling me that my mother had been run over by a bus and she was being medivac-ed back to Yale New Haven Hospital.  I don’t remember much after that, but somehow, the kind folks at Lake Austin Spa Resort got us to the airport and on a flight home. I still have the tinned lavender candle the staff sent me after she died two weeks later.

It is fitting, in a strange way, to be here on Mother’s Day. My mother is the reason Lake Austin Spa Resort became my place of renewal. When she sent me here, she couldn’t have known the dam would break and I would return to my children more like the mother they had BD (Before Divorce). She certainly couldn’t know that the first time I came back here after she died was the turning point when I finally made some peace with my grief. Or maybe in her heart she did know this would become my happy place. Maybe she knew in that way that the very best mothers have of knowing just what you need. 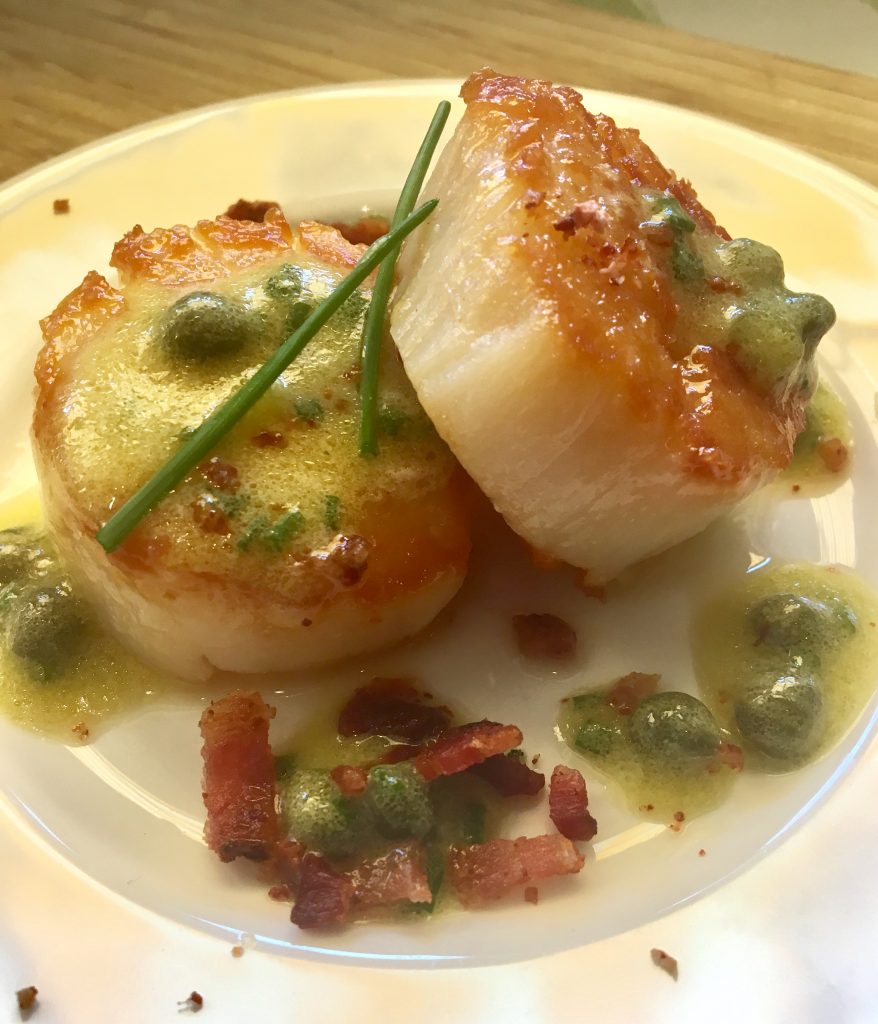