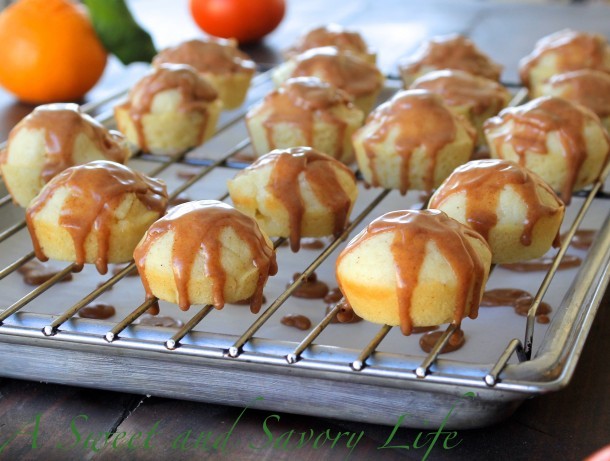 My children and husband are the greatest source of joy in my life: Mother’s Day is not. I love that because of the holiday, I am likely to spend time with at least one and sometimes both of my kids. I love that it is a day, some what like my birthday, on which I feel a tiny bit entitled.

But from the first signs of the holiday– a poster at the mall, an ad on television, an email from a restaurant– an achey hollow place starts to form some where inside. Is that my gut? My soul? It grows like a shallow empty crater until the day is actually here. It is the hole where, like so many motherless children, I miss my mother.

I especially longed for her just a few weeks ago when I had surgery and she was not there to make that wonderful “Ooooh, honey” coo of compassion. I missed her when my son got engaged and we couldn’t gush and giggle together. I miss being able to dissect every pleasurable detail of my niece’s upcoming wedding, or my last niece’s graduation. (Look, Mom, all the grandkids finished now!)

I think back to the times when I swore I wouldn’t be like her, and those years when I just knew I would never, ever, ever parent the way she was. And yet here we are, my sisters and I, each of us following in her footsteps in our own ways.

When my imperious, difficult grandmother died at the age of 109, the rabbi came to us before the funeral and asked us for our fondest memories; to tell her something wonderful that our grandmother had done for us. There was her legendary sense of humor and style, of course– but really, her greatest legacy was that she was such an unsupportive, undemonstrative, self-involved mother that in rebellion her daughter became the complete opposite. What my grandmother did was create a daughter who would become a completely supportive, wholly loving mother.

To be honest, my mother did not entirely escape the vector of her mother, any more than I can escape that of mine. (Just ask my kids. Actually, please don’t.) On this Mother’s Day I can say I was one of the lucky ones: my mother’s particular mishmash of daughter and mother sometimes drove me crazy; occasionally infuriated me; but mostly made me feel like a singular, special human being. Thanks, Mom. Now if you’ll excuse me, I have plans to fill my Mother’s Day, and some of that crater, celebrating and enjoying my treasures.