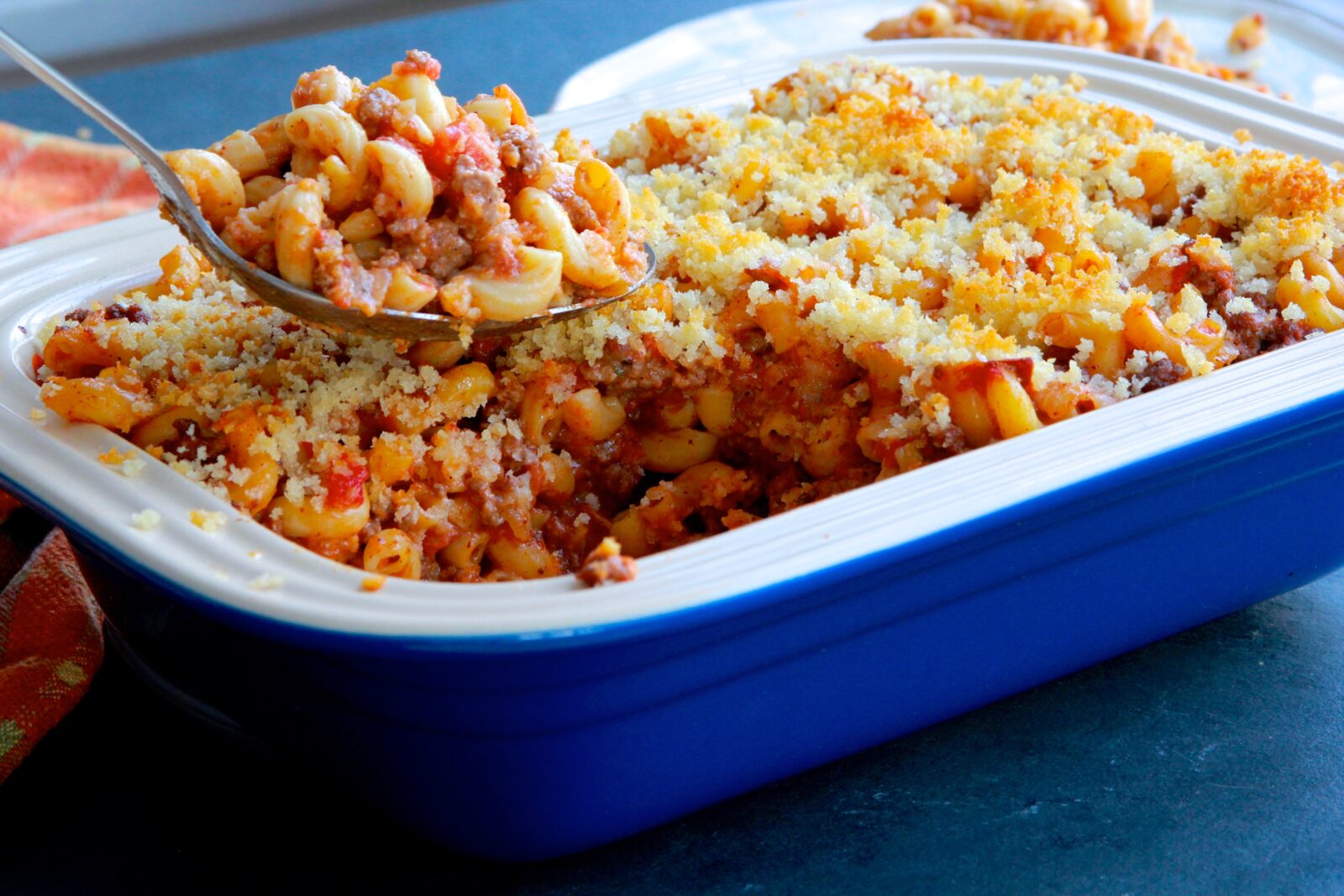 Once upon a time, Chili sat in his pot, thinking to himself, “There must be more.” He had heard about this thing called love, and longed for it, but the closest he’s ever come was a few flings when folks sprinkled cheese– or sometimes salted crackers– over him. Yes, he loved how those small additions made him see himself in clearer light: how their differences brought out something new in him, and how he felt more, well, complete when they were there. He was just one of those guys, he supposed, who was really at his best he was with the right Other. But the crackers were a little dry and stiff for him; they didn’t seem to know how to have fun. And the cheese– well, she was a bit too easy: she’d just go and drape herself anywhere, showing off her creamy, languid lusciousness to anyone and everyone.

And then one day, as he was sitting on the stove, pumping himself up for Game Day, (and all the while, deep down inside just wishing he had someone with whom he could share this VERY BEST DAY OF THE YEAR), a tingling sensation simmered through his every little meaty bump.

Sure enough, there in the pot right next to him was his golden princess: silky and creamy and elegant. She was cool and she was hot; she emanated luxury and confidence, and she was so very sexy. This was it. This gorgeous golden cheese sauce was the Other he’d been waiting for all this time.

And that, boys and girls, is the story of how Chili met his Mac and Cheese, and found everlasting love and happiness.

PS Don’t forget to wish them a Happy Anniversary just before serving.

Print Recipe
Chili Mac and Cheese
This dish may be made entirely in advance to the point where you sprinkle the top with the breadcrumb mixture. Bake it just before serving. (If the casserole was cold, you may need to heat it longer. In that case, after browning the topping, cover the dish with foil and bake another 10 minutes, or until heated through.)