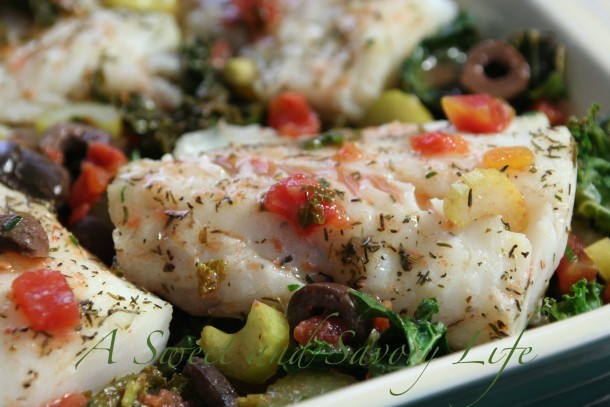 I’ve just returned from a week on Cape Cod, a place that feels like home to me, even though I go there only once or twice a year. Many of my happiest childhood memories come from our summers on Cape Cod; many of our family’s oft-told favorite stories took place there. (The stories usually involve lobster and the men who sell them; miniature golf, the ocean and it’s kite-friendly breezes and/or steamers.)

Today’s story will not include miniature golf, which we somehow did not play by the time our precious week flew by. I could say plenty about steamers and lobster, which I ate as close to daily as I could manage. (You can read about where to get the best lobster rolls on Cape Cod here.) Lucky for me, each day gives rise to at least three eating occasions, so I was also able to fit in plenty of cod. Don’t wrinkle up your nose: cod is a lovely, generally under-appreciated mild, subtlety flavored fish with firm, flaky flesh that does not easily dry out. It can be baked, broiled, grilled, braised or pan seared and it marries well with as many flavor profiles as it does cooking techniques.

Several restaurants I visited listed “scrod” on their menus. Let’s be clear: scrod is not the official name of cod of a certain size or shape. While scrod is often cod,  it may also be haddock. Just to make the New Englander obtuseness even worse, it could also be hake and pollack. Bottom line: scrod is the nickname given to fish of a certain color (very, very white) and texture (firm and flaky), and is not a species. (The name scrod may have, in the 1800s, referred to small strips of cod or haddock, but that is no longer the case.)

Most of us wouldn’t be able to tell the difference between cooked haddock and cod. But remember this bit of  New England folklore to tell them apart when the skin is still on. The story goes that “sacred cod” was the fish Christ fed the masses, and when you look at the whole fish, you can see the marks of his thumbs and forefingers. When the devil tried to multiply his fish, the cod slid out of his hot hands, burning two black stripes down the fish’s back– and resulting in the fish we call haddock.

And Now– A Fast, Delicious and Healthful Meal

The recipe below is one of my favorites– because it tastes so clean and wholesome, because it is so simple to make, and because I feel so virtuous eating such a healthful meal.

To make really short work of this, buy pre-washed fresh kale: the total prep time for your meal will be less than 10 minutes.

2. Combine the kale, tomatoes, celery, olives and parsley in the baking dish; top with the fish. Pour the wine evenly over the fish and vegetables and sprinkle with the thyme and salt. Cover the dish loosely with foil and bake 15 minutes. Remove the foil and spoon some of the liquid in the pan over the fish; return to the oven and bake until the fish is tender, opaque in the center and flakes easily with a fork, about another 5 minutes.

Nutritional analysis for each serving:

273 calories, 35 g protein, 18 g carbohydrates, 4 g fiber, 5 g fat, 0 g saturated fat, 852 mg sodium (Note: one way to reduce the sodium without much impact on flavor is to switch to unsalted canned tomatoes- you’ll end up with about 100 fewer mg of sodium per serving.)

Previous Post: « Candied Bacon Lollipops: An Idea Whose Time Has Come
Next Post: The Last of the Summer Tomatoes (with a Caper Vinaigrette) »