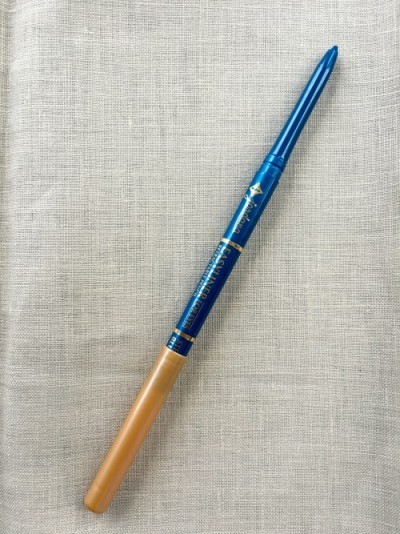 Nineteen eighty seven was a year filled with tragedy. My 16 year-old stepson had a terrible accident which resulted in traumatic brain injury, my father-in-law died and my then-husband was diagnosed with cancer. On the bright side, I gave birth to a perfect little baby, despite what was deemed a “high stress” pregnancy. Three months after she was born, I was back at work, juggling my job, motherhood, step-motherhood, and never-ending doctors’ appointments for my husband’s confusing diagnosis and prognosis.

Every morning, just minutes after my eyes opened, I would remember all this, and my whole being would THUD, like a heavy box falling in my insides. I would get up, brush my teeth and start planning my day: get to work, call the oncologist’s office to get the records sent to the other oncologist’s office, write up the client report, make an appointment for a check up with the pediatrician, 10:30 staff meeting, and so on.

On one such day, I got to work at my usual early hour, before all the distractions of a bustling office began. As I made my way through an overgrown in-box, people straggled in, and the stack of papers I was delegating to my assistant grew. Nine thirty came and went, and she still hadn’t shown up. Odd: she was usually on time.

It was just past 10 o’clock when she flung herself through my doorway, breathless and a little unkempt.

“Uchkkk, I’m so sawry”, she said, her heavy Long Island accent trembling. I suggested she go to her desk, catch her breath and compose herself.

A little while later I went to see her. “Are you okay, Randy?”

“Not really,” she said in an unsteady voice as her eyes welled up. “I had a terrible morning. First I overslept– I don’t know what happened with my alarm, but it didn’t go off. Then, I was racing around like crazy, ‘cuz I had to make the train, but then when I was putting on my eye make-up…” The words which had been tumbling out of her mouth stopped as she caught her breath. “…my blue eye stick broke! It got every where, and…and…and–“.  And then the sobs began. The re-telling was just too terrible and she lost that last little bit of her composure.

Compassion, warmth and envy flooded through me. What I wanted most in the world was to be genuinely upset about a blue eye pencil.

I have watched friends and colleagues go through divorce and disease, heartbreak and loss– and when their troubles touch my heart, the very best I can wish for is that they soon experience a blue eye stick moment.

I can boast of many such moments in my life: bad haircuts, imperfect children’s birthday parties, unflattering photos, jobs not offered, and more. But this is life we’re talking about, so there have also been the horrific, decidedly not blue eye stick moments.

In one of my darkest, saddest times, I received an email from a former colleague and friend who had heard about my loss through the grapevine. Her note read:

Subject: A Gift Certificate for You from Sephora

You have been in my thoughts and prayers, and I’m without words to express my sympathy for you and what you’ve been through. But I hope you’ll accept this gesture and know that it’s wrapped up with a great big hug. Please save this card until you see the “blue eye stick moment” on your horizon.

I have never cashed the gift certificate in: it stays on my desktop as a reminder of the power of the blue eye stick.

We recently did a demo of simple recipes to make for summer gatherings at the lovely Lodge at Woodloch, a wellness spa in Hawley, PA. It was at the three month point after my ankle surgery– the point at which I should have been able to walk on my own without crutches. Alas, I had a setback and hadn’t healed as quickly as expected. On our drive to Pennsylvania, I stared out the window, upset that I would not be on my feet for the demo, for teaching my classes back at the Institute of Culinary Education, and most of all, to dance at my beloved niece’s wedding in a few weeks.

And then it hit me. I might be on crutches an extra month or two, but it isn’t terminal. It’s just messy, like the smear of a broken blue eye pencil when you’re racing to get to work.